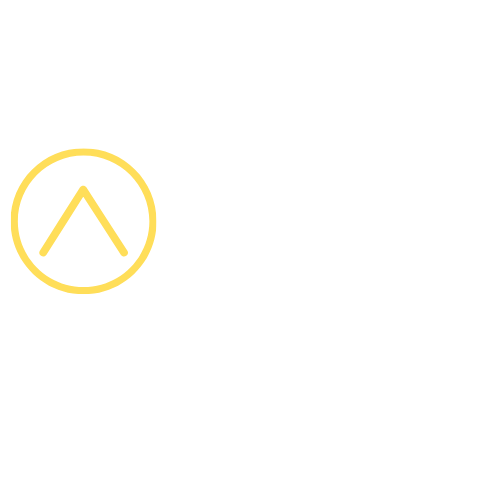 Intro Animation to the Adidas "Futurecraft.LOOP" Conference in New York, 2019

The German shoe manufacturer, Adidas, was looking to showcase a conceptual design for their upcoming running show catalog titled "Futurecraft" for the FUTURECRAFT.LOOP conference in NYC. The shoe was designed initially to be 100% compatible with 3D printing technology; cutting out the need for oversees manufacturing and over-production waste. For this conference, the Adidas marketing team was utilizing [undisclosed freelance program] in which they were looking to connect with render artists across the world to build out the 3D Model & Animation for their conference presentation. The goal was to rebuild their show design as a 3D asset and show them moving in a sleek, modern cityscape environment. After winning the bid for this project, our team had 34 days to build and launch the showcase for the event. Following the orders from the Los Angeles-based marketing team, he utilized Cinema4D to build the concrete cityscape environment, Blender to render the shoe designs, Photoshop to add shadow effects and color alterations, After Effects for compiling and fine-tuning animations, and then FL Studios to add audio effects to the completed project.

All research needed for this project was provided directly by the marketing team. They had compiled a brief of the project expectations as well blueprints for the shoe design, materials used to fabricate the design, and even a CAD render example with rigid polygons which could be utilized as a muse.

The animation was utilized during the 2019 FUTURECRAFT.LOOP Conference and was even praised by the Chief Executive Officer, Kasper Rorsted, on stage during his campaign brief on stage. The animation was bought in full by Adidas and ASTRO DESIGNS, as a participant on the contract, no longer owns any rights to the content. However, it was claimed that the animation is to be utilized in the October run of their upcoming "2021 Futurecraft" Advertisement Campaign. 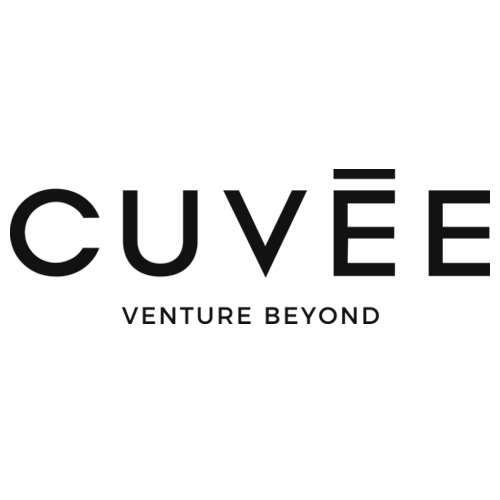